A distributed computing project called Folding@home has suddenly risen to the height of the world's fastest supercomputer, and beyond, as more people join the fight to find a cure for Covid-19. It's now cranking out 470 petaflops of number-crunching performance.

Like other distributed computing projects, Folding@home draws on the collective power of the people and their individual PCs. By itself, your PC doesn't offer enough computing power to tackle many types of advanced research and simulations—in this case, simulating the behavior of protein structures by folding protein chains into new shapes that change their function—but when hundreds of thousands of people contribute, projects like this suddenly become a real force.

Greg Bowman, director of Folding@home, offered up the interesting stat on Twitter. To put that 470 PFLOPs figure into perspective, it is more than two times higher than the peak performance of ORNL's Summit, the world's most powerful supercomputer. And if looking at sustained performance, the cumulative power of Folding@home right now is higher than the seven fastest supercomputers in existence.

That is nothing short of mind boggling. It is also the direct result of the coronavirus pandemic, and people's desire to contribute CPU and GPU cycles in hopes of either finding a cure or a drug treatment that might be effective against Covid-19.

Also of help is a dose of friendly competition. Users can fold independently and anonymously, or join others on a team to rack up points for essentially bragging rights. In fact, if you are interested in contributing, I would encourage you to join PC Gamer's Folding@home team and help research a cure for Covid-19.

One word of advice—be extra cautious about where you download the Folding@home client from. Security researchers at ProofPoint warn of a new phishing campaign seeking to take advantage of renewed interest in Folding@home, to spread malware.

"The emails in this campaign abused the Folding@home brand, which is a distributed computing project for disease research, while also asking the recipient to help find a coronavirus cure. This campaign primarily targeted healthcare and manufacturing industries in the United States," ProofPoint stated in a blog post.

Even if you wouldn't fall for such a scam, it's worth noting in case you hear less tech-savvy friends and family members talk about joining the fight. Direct them to Folding@home's website to grab the official installer.

Keep washing hands is the pest thing to do ! 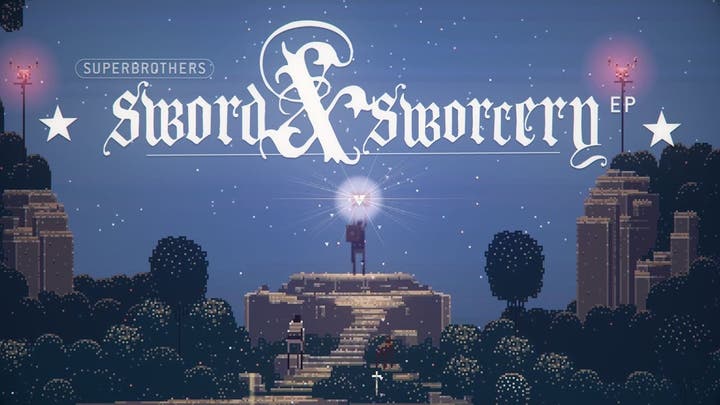 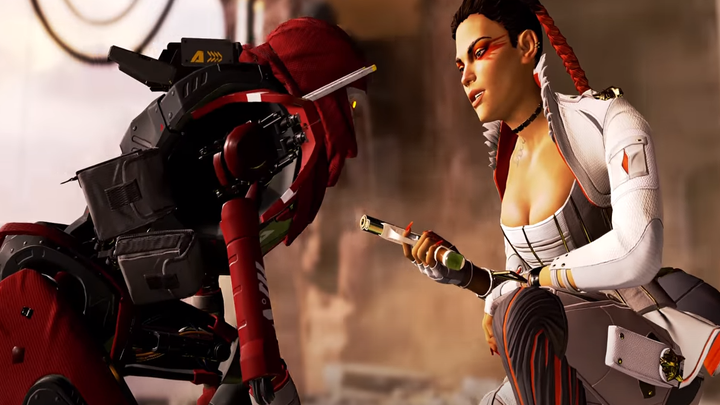 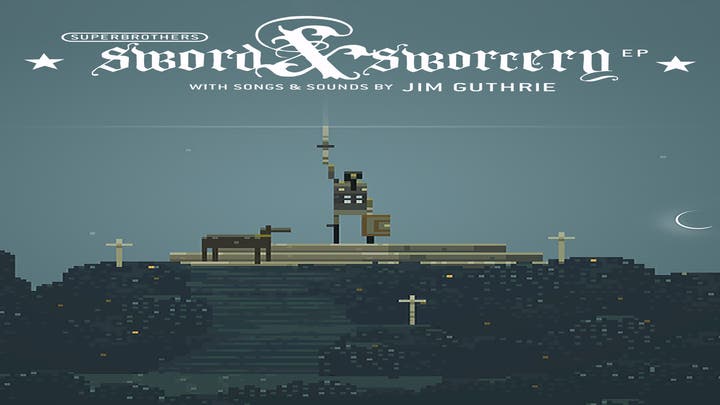 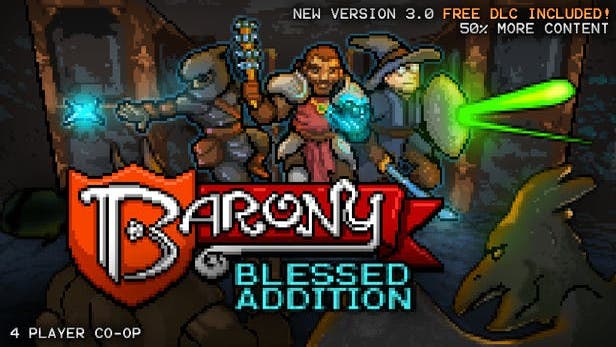 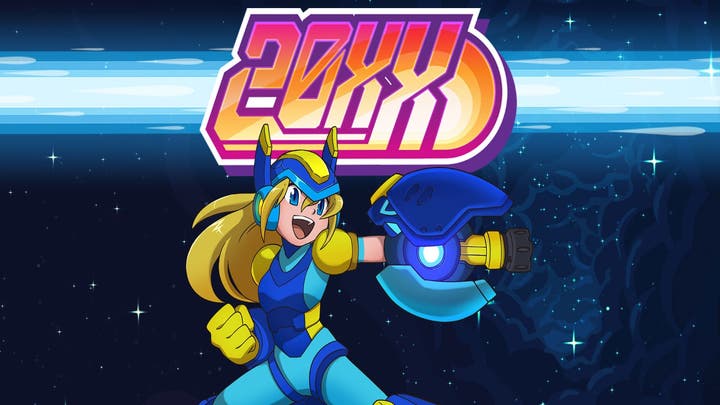 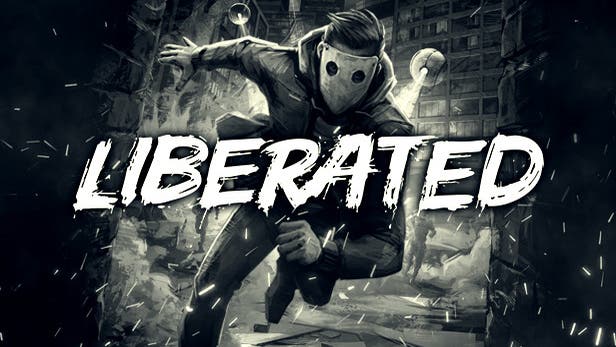 It's official! Liberated is now available on PC. In 4K and with more stuff than you'd expect. If you're into action-adventures, cyberpunk, or comics (or all at once), let us introduce you to the grim world of this stylish indie. READ MORE
Jul 30, 2020
Why Obsidian needs to prioritize Avowed's release

Avowed has everyone's attention and this is why Obsidian should fast track its development and release. READ MORE
Jul 28, 2020
Project Genesis Game Modes 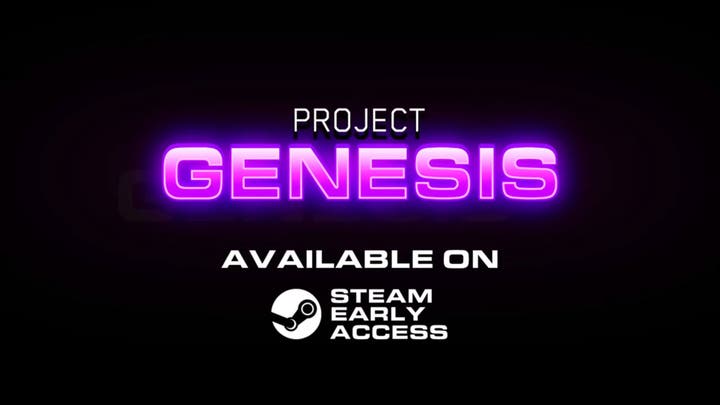 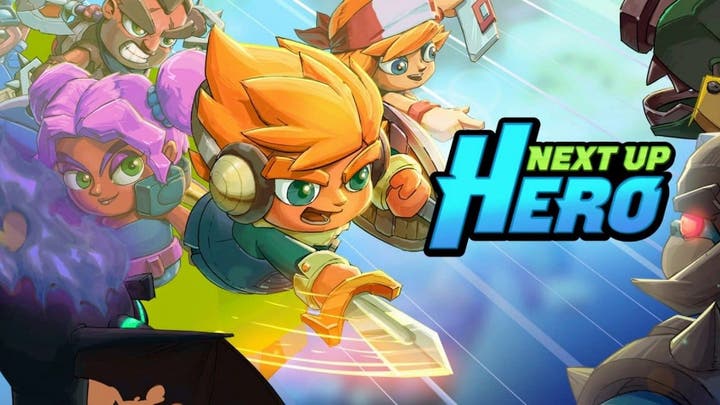