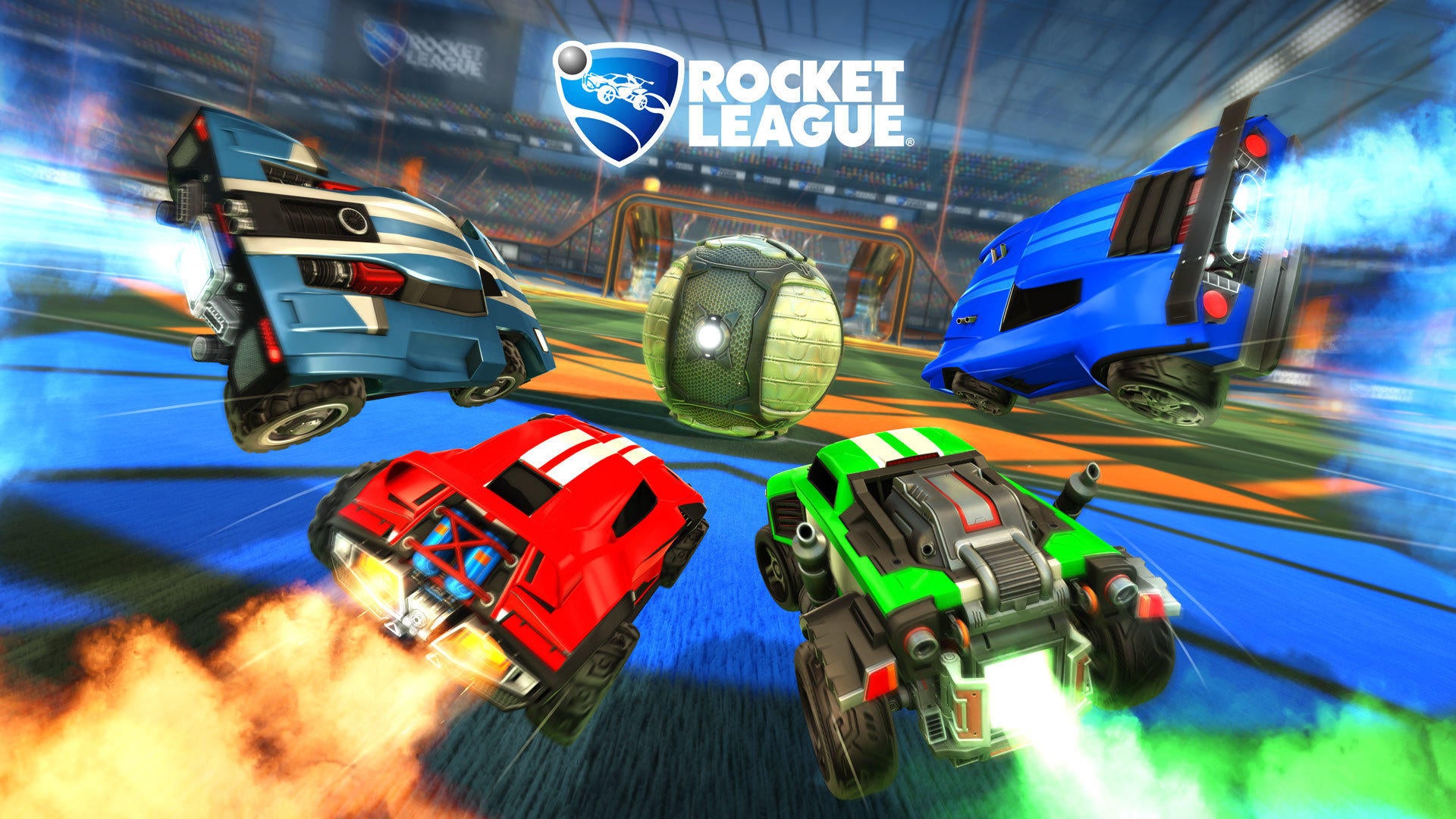 J0Kk3Rr
Put on a happy face

You read it right, starting from today September 23 the popular Rocket League is now free to play on Epic Games Store!

Rocket League is a fast-paced arcade-style vehicle soccer game. It's fun, easy to understand and play, but a lot harder to master. It includes casual and competitive Online Matches, you can even play it in offline mode against bots. You can switch between different modes and there are a lot of vehicle and cosmetic customization to choose from.

As i said it before, the game is popular. On steam charts the average players count from the last 4 months was over 40k and peak of over 70k. And this is before when you had to buy it, now when it's going to be free to play we can expect even more player joining the fun.

Sadly the game is going to be Epic Games Store exclusive. This means new players won’t be able to download the game via Steam. It was already removed from Steam store. Players who bought it before September 23 will still be able to play through Steam and keep everything they’ve earned.

Great news!! Happy to hear. I have so many friends who were on the fence about this but glad to know they can play now for free!

NVIDIA GeForce RTX 3080 hands-on: Are you ready for a next-level gaming experience? 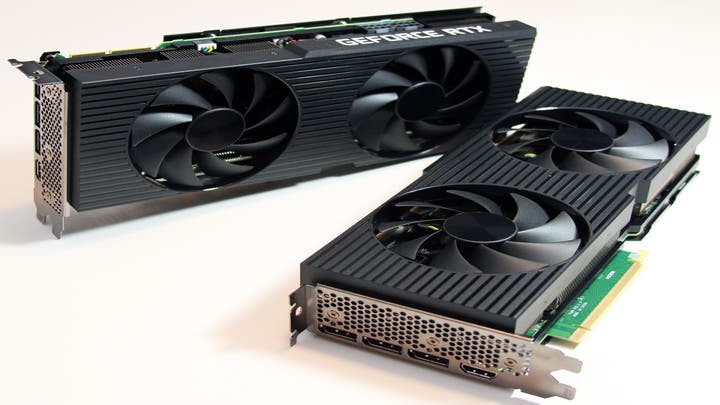 Hello. My name is Chris, and I’m addicted to high-performance PC hardware. To be specific, I can’t get enough graphics horsepower. There’s something exhilarating about pulling out an old card, replacing it with a new one, and firing up your favorite game for the first time. READ MORE
Oct 27, 2020
Costume Quest 2 is free on the Epic Games Store! 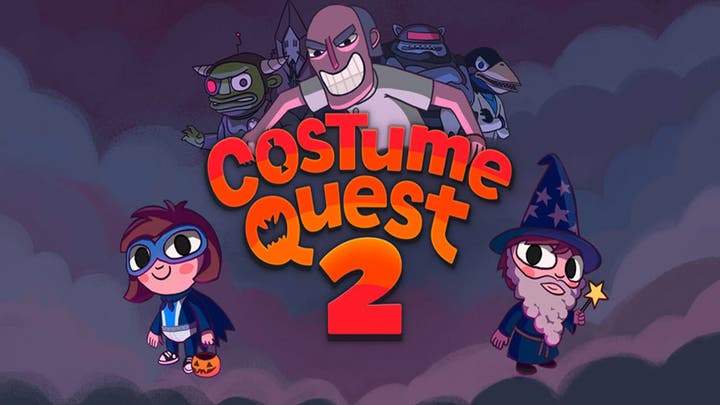 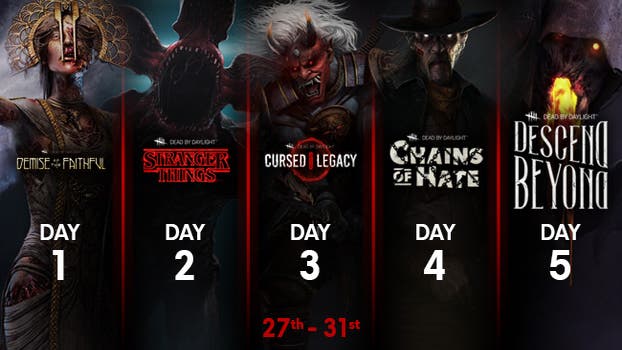 Join us all of next week for our Halloween countdown, as Dead By Daylight returns to Alienware Arena, featuring game giveaways and Community Meet Ups. READ MORE
Oct 24, 2020
AMD Ryzen 5 5600X claims the top score in Passmark single-thread benchmark 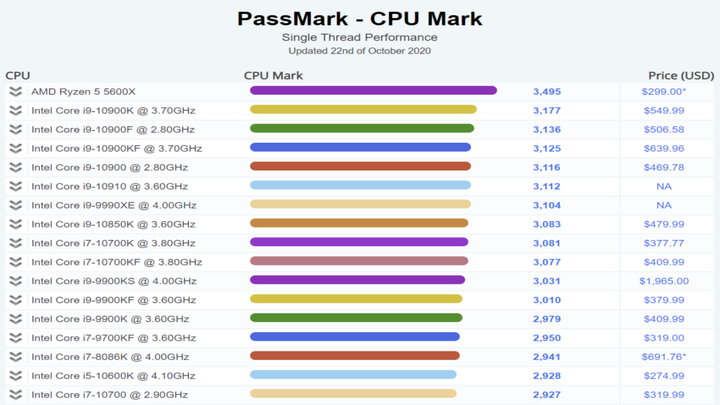 It took many years, but an AMD processor has finally been able to beat Intel mainstream desktop processors in a single-threaded benchmark. READ MORE
Oct 25, 2020
Humankind got delayed for 2021, releases PC requirements 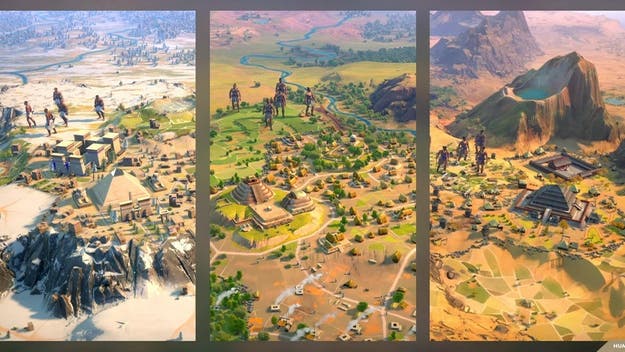 We got the release date for the game called Humankind, which should compete with the Civilization series. READ MORE
Oct 22, 2020
Yakuza: Like a Dragon Has "Near-Instant Load Times" on Xbox Series X 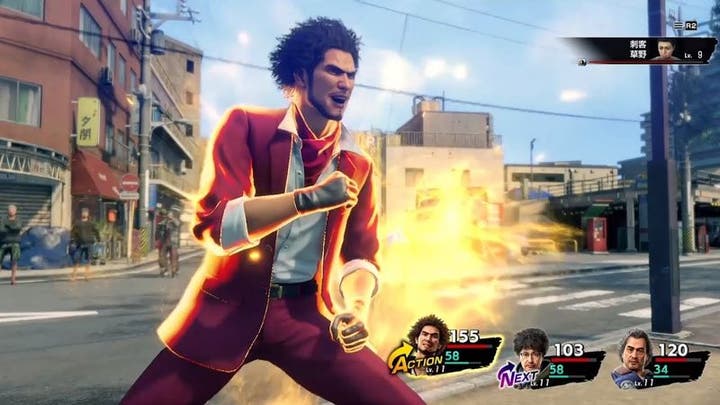 The load times reportedly are so fast, you don't even have time to read the loading tips. READ MORE
Oct 22, 2020
Layers of Fear 2 is free on the Epic Games Store! 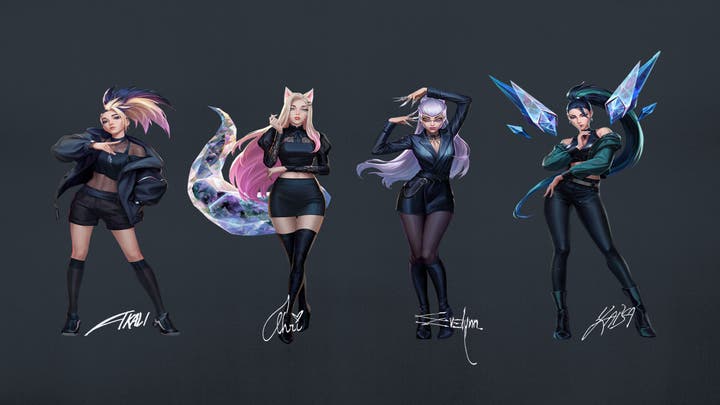 League of Legends supergroup K/DA makes it to the big time with the release of their debut EP All Out. Coming to all digital platforms on November 6, 2020. READ MORE
Oct 18, 2020
Stardew Valley to have split-screen co-op | New Free update feature 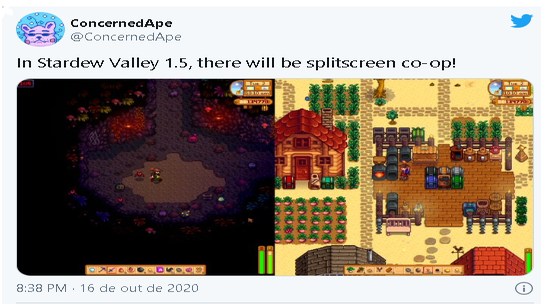 Stardew Valley, a farmer simulation RPG, will receive a local split-screen co-op mode, the function will be added for free in the next update, in the game versions for consoles and PC. READ MORE
Oct 19, 2020
Join us for Age of Empires III: Definitive Edition and win some codes! 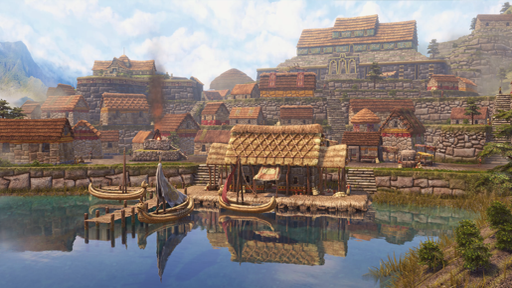 With the upcoming release of Age of Empires III: Definitive Edition, we've teamed up with Microsoft to bring loyal Arena members and fans of the series some exciting opportunities. READ MORE
Oct 15, 2020