The Ryzen 5 5600X is the upcoming Zen3 CPU featuring 6 cores and 12 threads. With a 200 MHz higher boost clock and Zen3 architecture improvements this processor is expected to offer 19% better performance per dollar than Intel Core i5-10600K in single-threaded benchmarks, according to AMD.

Recently PassMark has updated its webpage with CPU Mark results. The Ryzen 5 5600X is the first Zen3 processor to be listed, from the four SKUs announced. The 5600X scored 3495 points, while the top 10th Gen Core ‘Comet Lake-S’ CPU – the i9-10900K – scored 3177 points, meaning that the mid-range Ryzen CPU offers 10% better performance.

Compared to Ryzen 5 3600XT, the updated Zen2 CPU from the still current-gen series scored 2833 points. This means that the Zen3 successor is nearly 23% faster.

Intel is def in trouble.

I will wait for the answer intel. All the same, I wonder what the side will offer as a compromise

More tips to have fun in Quarantine 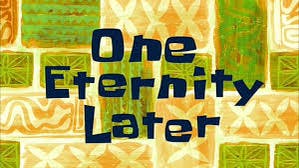 Still bored out of you mind? use these tricks to pass the time in isolation. READ MORE
Oct 31, 2020
Alienware's New Line of Gaming Monitors

In line with our mission to provide the most immersive gaming experience possible, we’ve pulled out all the stops to bring you a range of new Alienware gaming monitors that crank up your gaming experience to the next level in three different sizes. READ MORE
Nov 27, 2020
Cyberpunk 2077 Ultra/Ray tracing system requirements 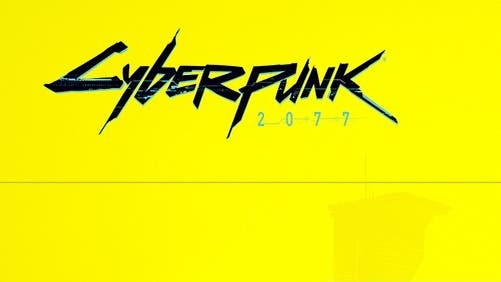 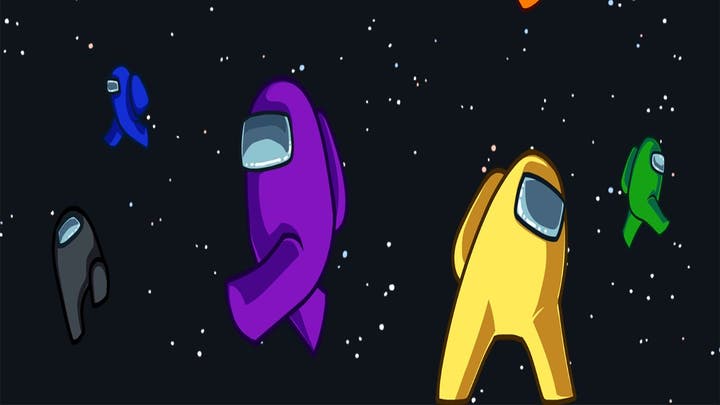 A fourth, upcoming map of Among Us. READ MORE
Nov 21, 2020
The World Next Door is free on the Epic Games Store! 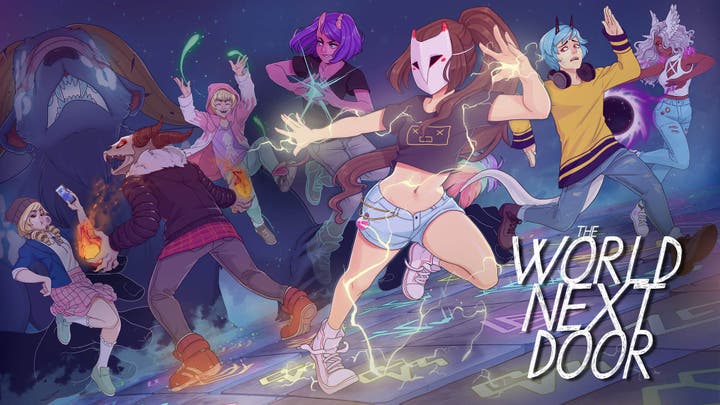 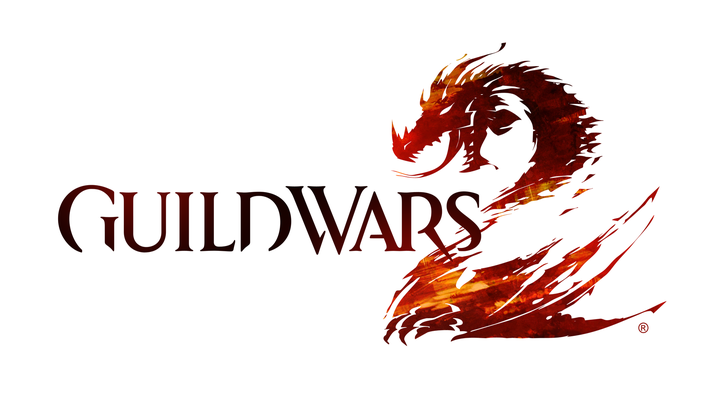 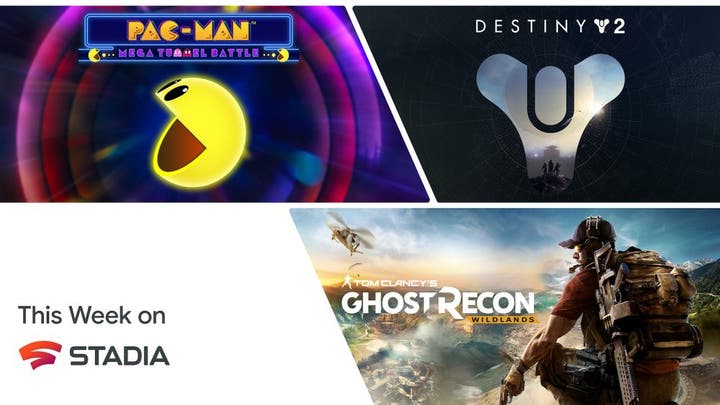 The Destiny 2 base game will become free to play through Stadia servers on November 19th according to a... READ MORE
Nov 17, 2020
Elite Dangerous is free on the Epic Games Store! 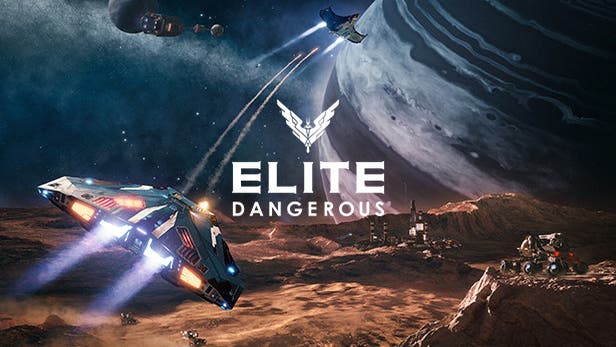 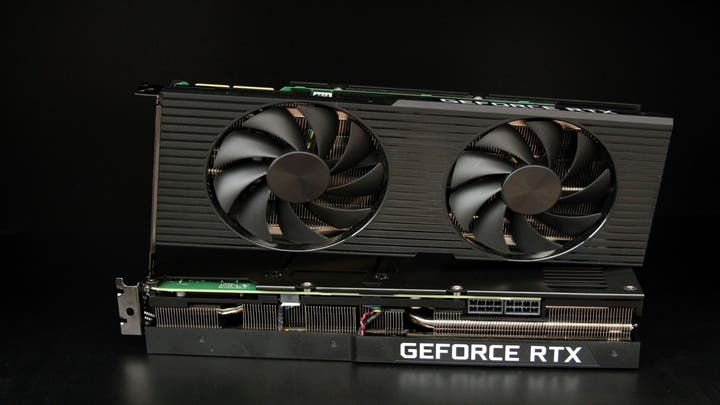 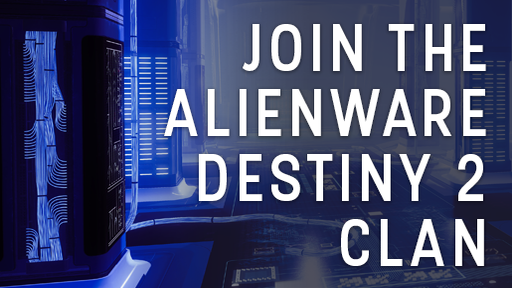