Can we talk about how we are seeing more and more blatant multi Accounting? I looked at a forum post regarding the new daily quest, and the guy who did the post replied to himself, with a second account!? How does this even pass unoticed.

Even his about page is the same, a weird copypaste of password protection recommendation

There's no way to know how many multi accounters are on AWA, but I suspect there's quite a bunch of them. And some are definitely high levels. It's always infuriating to see people on trading sites with multiple copies of games they got from (sometimes high-level gated) giveaways, especially when you could not get a key for yourself.

I remember this guy on Barter who had 59 copies of the Serious Sam games... He's also on steamtrades

I have multiple copies of each game!

Some of his alt accounts might have been banned, but clearly, he still has a few. :o/ I don't get why AWA doesn't implement direct activation for their giveaways instead of simply giving out keys.

or just a better authentification, with phone number or something 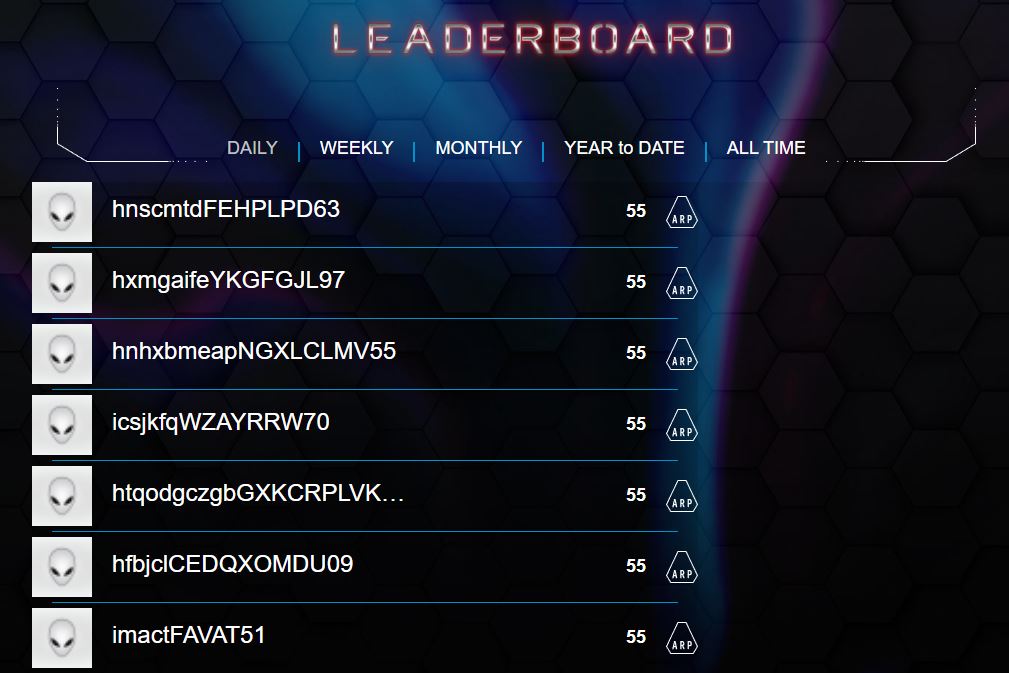 wow, it gets worse each day

Just to make it very clear, the other account in image above is not my account. Description is same because couple of months ago there was a quest to edit your description and get 5 Arp, there was a buy which even after putting decrription was not awarding Arp, there was a forum post of specific text, which when copy pasted was giving Arp, i copy pasted that, He probably did that too.

other similarities like level and profilepic are pure coincidence

You both had the same profile pic of Lisa Simpson, you just changed it now... You had the same border, your names both start with Steam, you have the same level, and you were the first to reply to the post. You gonna tell me this was all a coicidence ? Cmon bro, we dont believe in santa anymore

I don't get why AWA doesn't implement direct activation for their giveaways instead of simply giving out keys.

This so much this

The problem is man-power. If they use a bot to detect multiple accounts, regular single account peeps will get kicked and have to go through a lengthy process to get back in. My frustration has always been that I can't really get onto this site until closer to noon Pacific Standard Time, so all keys are gone by then. The system they use is 100% rigged to benefit people on the east coast for the US site. Very frustrating. They could just allow X number of keys for each hour of the regular day so everyone has a chance. I think this might make multiple accounts have a harder time as well because they would have to manage them hourly. And if they kept their script running to pick up more of them, maybe AWA could have AI to detect the constant probing for keys every hour from the same accounts. They might even treat the multiple accounts as a DoS attack and filter them. This is all assuming that the multiple accounts aren't being done manually.