What are you playing this weekend?

The heat wave across the globe is making being outside unbearable. Instead of doing something proactive about the impending global climate crisis, let’s do what we do best! Stay indoors, play some games, and wait for all this to blow over. 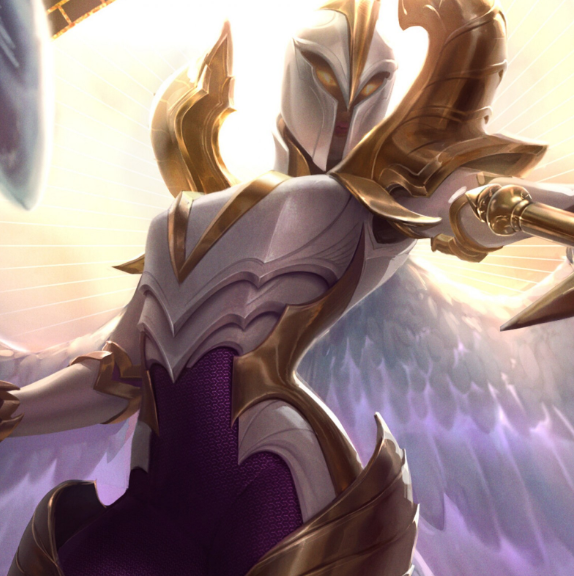 Here in Texas, I’m going to hide away from incineration by playing Team Fight Tactics – a new game… or mode (I don’t know) that lives inside of the League of Legends client. I recently downloaded LoL to try playing again and tapped into the Beta of TFT. I am hooked on their iteration of Auto Chess. The only thing heating me up this weekend is losing over and over to 7 obviously more skill opponents that I know – in my heart of hearts – are worse than me.

Up in Chicago, Ernie (Spacecase522) and Anna (rxysurfchic) from the Alienware Community Engagement team are going to be competing in the Red Bull: Rise till Dawn. The two of them will be doing an all-night marathon tournament playing Halo 3 on July 13th. Anna played Halo competitively when she was a wee lass but has lost her ability to shoot with a controller. Ernie has never played Halo (How?!) but games with a controller all the time… even on the PC. Will this duo win the tournament? Top 3? Maybe top 8? People of Earth better send them their energy to win big.

Check out the Red Bull: Rise Till Dawn Event: https://www.redbull.com/us-en/events/rise-till-dawn 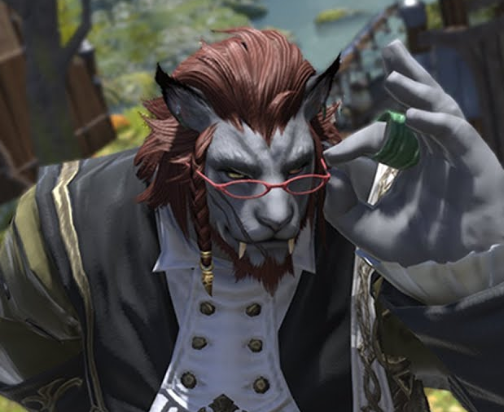 Are you still finding yourself sinking countless immersive hours into the world of MMORPGs? Final Fantasy XIV: Shadowbringers is an expansion you want to jump into. The new addition of Norvrandt, increased level caps, new classes and races (Bunny ladies and Buff Cat Daddies) makes this a content filled expansion to easily consume your summer.

Use those Steam Summer Munnies! FFXIV: Shadowbringer is on Steam: https://store.steampowered.com/app/1016870/FINAL_FANTASY_XIV_Shadowbringers/

What are you all playing this weekend to beat the heat? Let us know in the comment section below.

"The heat wave across the globe is making being outside unbearable."

...meanwhile i am freezing to death in Germany.

In Texas also dealing with the fiery pit of hell weather like while playing Elder Scrolls Online and Guild Wars 2.

I'm going to go through all the parts of the witcher from the first to the third. This weekend I will pass the first part :)

Official Total War blog reveals A Total War Saga: Troy will be FREE to keep on Epic for 24 hrs on day of it's release August 13! READ MORE
Jun 2, 2020
Sludge Life is free until May 28th 2021 on the EpicGamesStore!

Borderlands The Handsome Collection is free until May 28th on the EpicGamesStore! READ MORE
May 28, 2020
Alienware Area-51m Upgrades And Where To Find Them

Alienware Area-51m Upgrades and Where to Find Them READ MORE
May 28, 2020
3th Change Grab a LIMITED Steam Key and join the Test Pilot Program on Project Genesis

BlizzCon added to the list of canceled events this year READ MORE
May 27, 2020
Alienware Rigs Can Get Even Cooler: Introducing PCI-E Liquid-Cooled Graphics to Beat the Heat

Alienware Rigs Can Get Even Cooler: Introducing PCI-E Liquid-Cooled Graphics to Beat the Heat READ MORE
May 12, 2020
Civilization VI is free until May 28th on the EpicGamesStore!