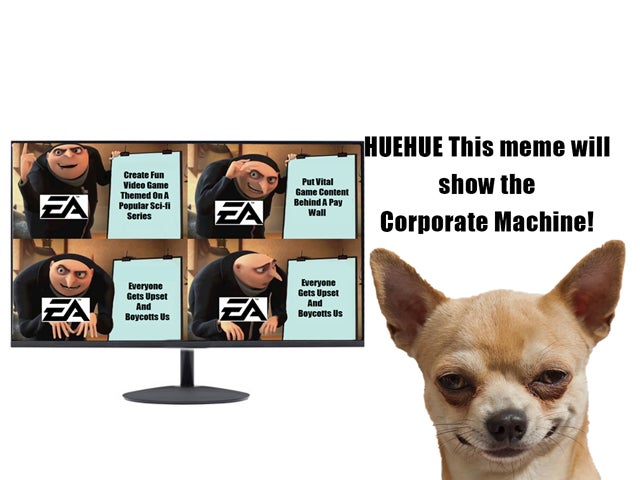 Gamers Have No Backbone - EA on Steam, Doom Eternal, and a new Diablo

Also Gamer: OH man! EA Games are going back on Steam! I’m so pumped about this! A new Star Wars game. I’ve totally forgotten about the Battlefront 2 launch I was angry about!

Gamer: This abuse has been nonstop for years. Boo! Bethesda! We need to stand together and not purchase or preorder!

Gamer: Blizzard is evil and I swear they better apologize or else. Hmph!

The rage of gamers is so harmless and that’s why Developers and Publishers stay silent on their outrage. Angry gamers are like a barking chihuahua! No one is scared of it. Every week there is some gaming outrage but these games still top charts. They still make sales. They still keep making new iterations of these titles which you all promised to never buy.

Raging Gamers are the minority. They’re vocal. They shout. And they do it to be part of something. The majority of gamers really don’t care about the moral implications. They’re going to preorder for their hours of fun and for their pre-order bonuses. Barely anyone plays a game because it isn’t fun. There is enjoyment in it. Stop trying to make a movement about everything because you’re going to fail.

Let’s be honest. A 10-12% discount on a game is enough to make you purchase the game anyway down the line. Your boycott can easily be alleviated shaving off $10-20 bucks. Quit pretending you’re righteous Paladins and are changing the gaming industry. News flash: Those same tears have been used against Ubisoft, EA, Blizzard, Steam, and more for years and nothing has changed.

Give up and admit there is no backbone to gaming outrage.

Since when Alienware Arena allowed Xhitposts to be shown at the main page? Sorry for the profanity, but unless if this is to shame the OP by mass exposing this Corporatocracy nonsense garbage, I'd say this degree, this low-effort Xhitpost tier opinion does not belong to be at the main page of Alienware Arena.

The majority of gamers really don’t care about the moral implications? Morality, is the thing make us different from animals and insects. Gamers rebels, rises up against corruptions and anti-consumer practices because we LOVE video games. Confucius said what a nation needed to be flourish, is not fawning flatterers but the wise men who dare risk a death tell the king that the country is going wrong way. Injustice anywhere is a threat to justice everywhere so gamers boycotts, rebels, make movements and criticize the wrong things going on in this god forsaken industry; because we all love gaming and we all wants this industry to be flourish in right way. It's more than moral implications; love. We criticize because we love gaming.

Martin Luther King Jr. said our lives begin to end the day we become silent about things that matter. We rises up because we don't want this industry to be drown in the sewer of corruption, Elitism, and greed. No more outrages, boycotts, and moral implications you say? Enjoy your fate of end of singleplayers, gambling elements shoved up into every games and no more games as an enjoyment; but massive plantation abuse camp to extort money from it's customers.

There is one famous quote, "There is only one boss. The customer. And he can fire everybody in the company from the chairman on down, simply by spending his money somewhere else.". I don't even need to argue more for this nonsense garbage; sales will tell. Studios and corporations does not go bankrupt in couple of days; they instead decays and bleeds for years and years while trying to desperately hiding their marge to demise for their investors; until the day finally their fates tells the customers abandoned them.

The evil was not in bread and circuses, per se, but in the willingness of the people to sell their rights as free men for full bellies and the excitement of the games which would serve to distract them from the other human hungers which bread and circuses can never appease. Are you a free man, or the slave who chose bread and circuses?

10-12%? Pff. 75% off minimum. Blizzard and some other "significant" publishers can go to hell. Oh, and Diablo IV looks like just slightly more decent than previous trash game in the series.

HAhaha, yeah there is a bit of truth in there.

Against what/who? And do what?

Gamer: Epic Store did us wrong when they first came out.
Also gamer: The new exclusive is tempting.

I never touch Epic Store even if someone give me a free account with every Epic Store exclusive game in it.
I will still grab the account, tho.
But I will sell it to buy other stuffs =]]

"Don't deal with the Devil".

Saying that that gamers should stop making movements about issues they believe in because "it's going to fail" is not only wildly inaccurate but a terrible way to view the issues.  For example, the outrage that came when Battlefront 2 was revealed to have microtransaction and pay walls for important content and the threat of boycott pressured EA to remove a lot of the pay walls and transactions before release that they planned on having.  Those changes never would have happened if not for the vocal outrage by the gaming community.  Even after pedaling back the pay walls, EA still sold substantially less copies of the game than anticipated, mainly believed to be because of the outrage created by the microtransactions.

Another example of successful "gaming outrage" that resulted in actual results came from the Blitzchung banning and revoking of prize winnings after speaking out against China.  Gamers threatened boycotting Blizzard protesting at Blizzcon if they didn't right their mistakes, Blizzard employees had strikes and walk-outs, and Hearthstone announcers resigned from their positions due to their belief that the punishment by Blizzard was wrong.  And in the end, Blizzard caved.  They returned the prize money and substantially reduced the length of the ban.

Just because these outrages don't result in the utter destruction of giant corporations, which is what it sounds like you think is the only definition of success, doesn't mean that these movements don't have merit.  The gaming community has time-and-time again protested content and actions that they believed were wrong and, though maybe never received the results that you think define success, have had a major impact on the community.  I personally hope that the gaming community never gives in to things they don't believe in and let themselves be walked over like you apparently think they should.

GTA 6 news and rumors: when will Grand Theft Auto 6 be announced? 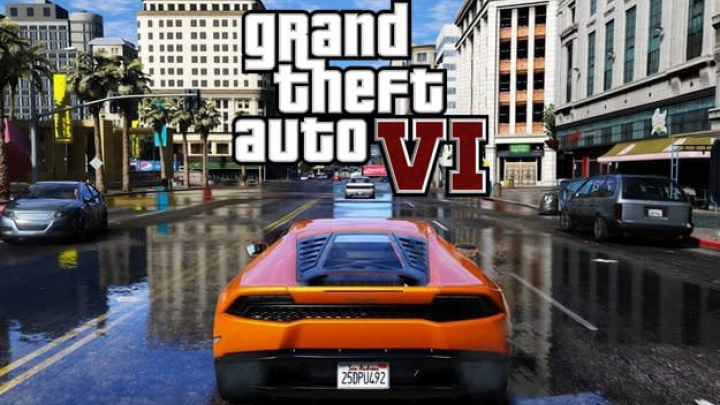 The Know report on Vice City The most significant Grand Theft Auto 6 rumor came from YouTube channel The Know. It stated that an inside source told it that GTA 6 is coming 2021-2022 and is being developed under the code name Project Americas. READ MORE
Feb 19, 2020
ETS2 - ATS: New Sound Engine called FMOD! 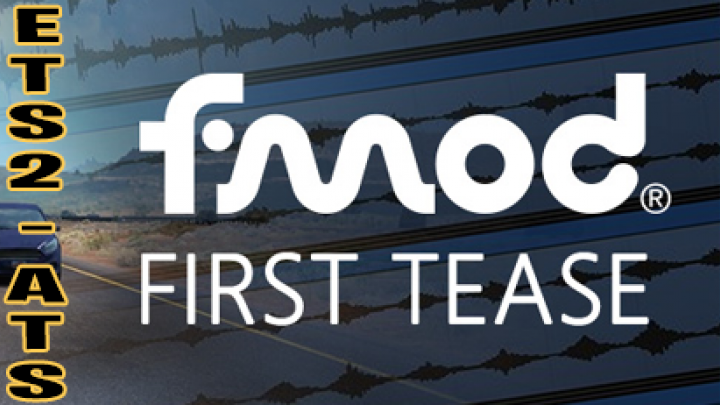 The Witcher 3 on Switch now has a "Cloud Saves" menu so you don't have to start over if you played on PC! READ MORE
Feb 18, 2020
Remember those simplistic Flash Games? Meet this generation's version - Gamesnacks 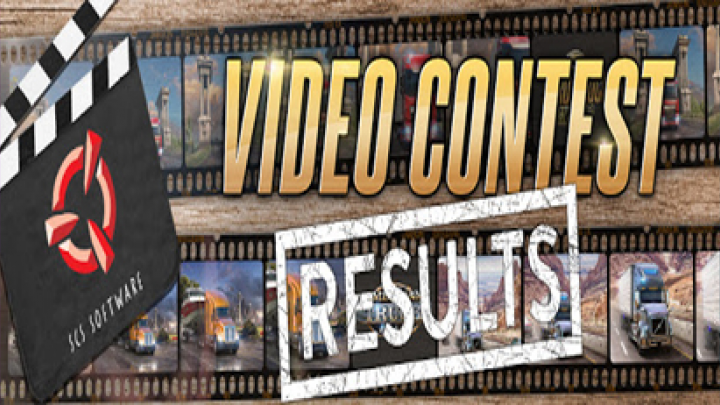 What you need to know about Animal Crossing: New Horizons READ MORE
Feb 20, 2020